Mumbai: It took a nine-year-old Marnus Labuschagne just hours of living in Australia to find a cricket club and soon after decide he wanted to represent the country.

Labuschagne is poised to become Australia's 229th ODI cricketer, with a debut possible today in the series opener against India.

It would cap off a meteoric rise for Australia's newest Test star, whose quick ascension in all formats fittingly started on a white-ball tour of India less than 18 months ago.

Labuschagne's path since then is well known. His unlikely Test debut in the UAE, acting as a concussion substitute for Steve Smith at Lord's, then his incredible home summer.

But what is less detailed is his rise from a boy who spoke only broken English when his father was sent to Australia to open a gold mining branch to now being one of the country's best players.

Marnus Labuschagne gears up to train in Mumbai.Credit:AAP

"One of the first things (we did) was begin playing cricket," Labuschagne said. "We got to Australia midweek. And by the end of the week I was already signed up at a club to play that Saturday.

"That was one of the must-dos before everything. It was you've got to have your cricket."

Labuschagne grew up in South Africa in a time where the two countries were fierce rivals on the pitch in everything from rugby to cricket.

But he said the yellow strip he'll likely pull on for the first time this week had been the one he's eyed off for the past 16 years.

"Once we moved that was it. My attention turned to Australia. I wanted to represent Australia," Labuschagne said.

"I am so thankful for everything that Australia has given us.

"(When we got here) I knew enough to communicate with people on the playground and talk. It took time, maybe a year or two, before you are very comfortable.

"It was nice to be able to get here when I was so young, and actually dive into the Australian culture."

If Labuschagne does play this week, he will likely bat at No.4 for Australia, with Steve Smith elevated back to first drop.

Labuschagne's record-breaking Test summer netted him 896 runs at 112 and had many classing him as a red-ball specialist.

He is in line to become the first Australian since Phillip Hughes in 2013 to make his ODI debut after playing more than 10 Tests.

But it's easy to forget Labuschagne was first spotted as a white-ball option. The Queenslander was player of the domestic 50-over competition in 2016-17, and also hit 291 runs at 48.50 the following season.

It earned him selection in the Australia A one-day team for the tour of India in August 2018, and when Matt Renshaw strained his hamstring he was a last-minute call-up for the Ateam's red-ball squad.

"That was the opportunity I got over here," Labuschagne said.

"Everything flipped on its head.

"I played that series and went to the UAE straight away (and got picked for a Test debut). And it all went from there.

"It's nice to get an opportunity in this format, it's a format I really enjoy. My one-day game has just developed over time."

It's also why Australia's team hierarchy have no doubt he can transfer his skills across.

"He is a high-energy player, hustles between the wickets and is good in the field," stand-in coach Andrew McDonald said.

"He is a good player of spin, his domestic record, I think he averages high 40s.

"His white-ball stuff has gone a little unnoticed.

"I think that is potentially because of people focusing on Big Bash cricket more than the 50-over competition, that kind of form can be lost a little.

"But he is a great 50-over cricketer in his own right and I think that has shown in what he has been able to do with domestic cricket."

Most Viewed in Sport 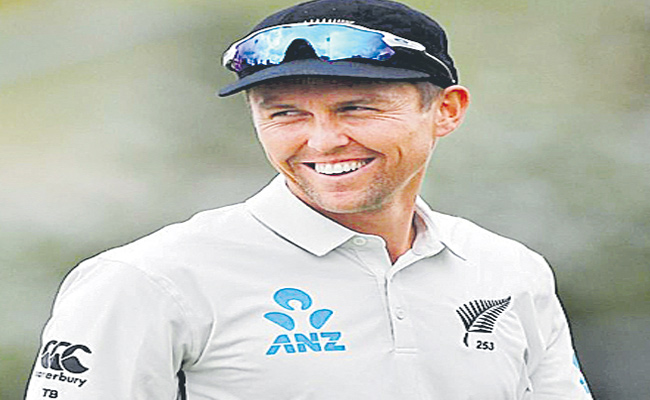 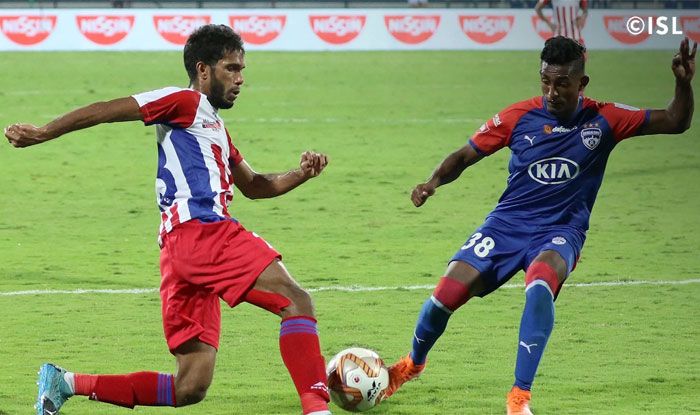 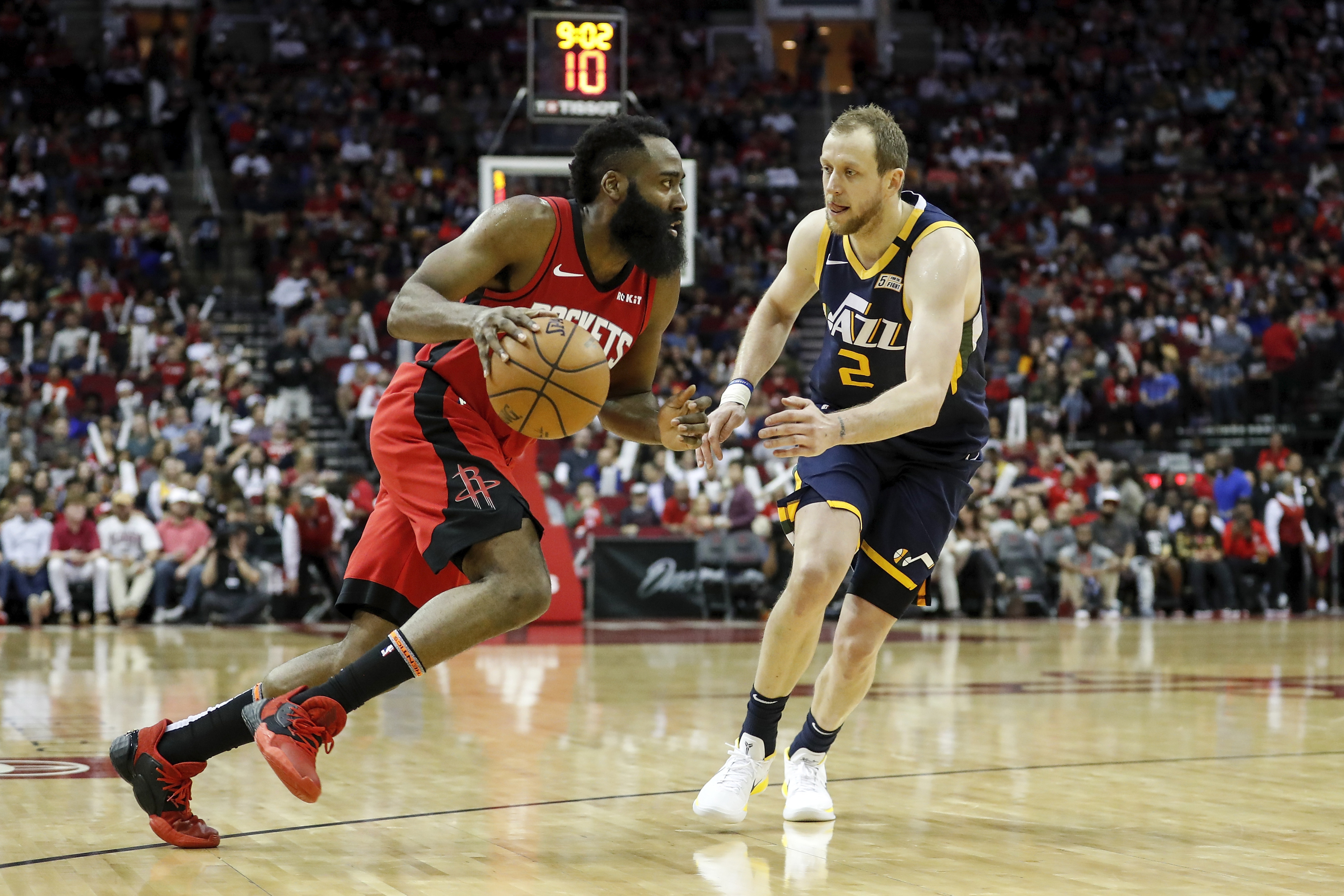 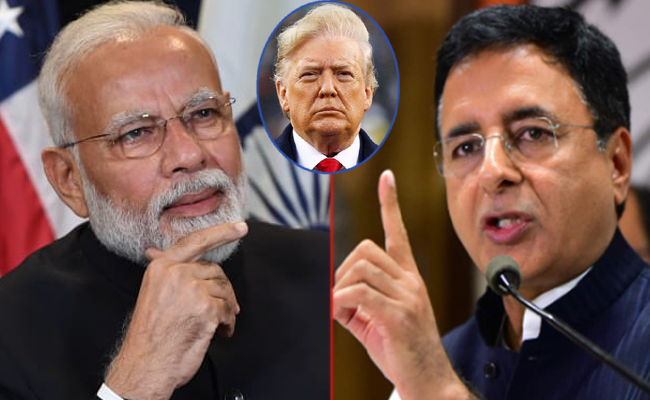 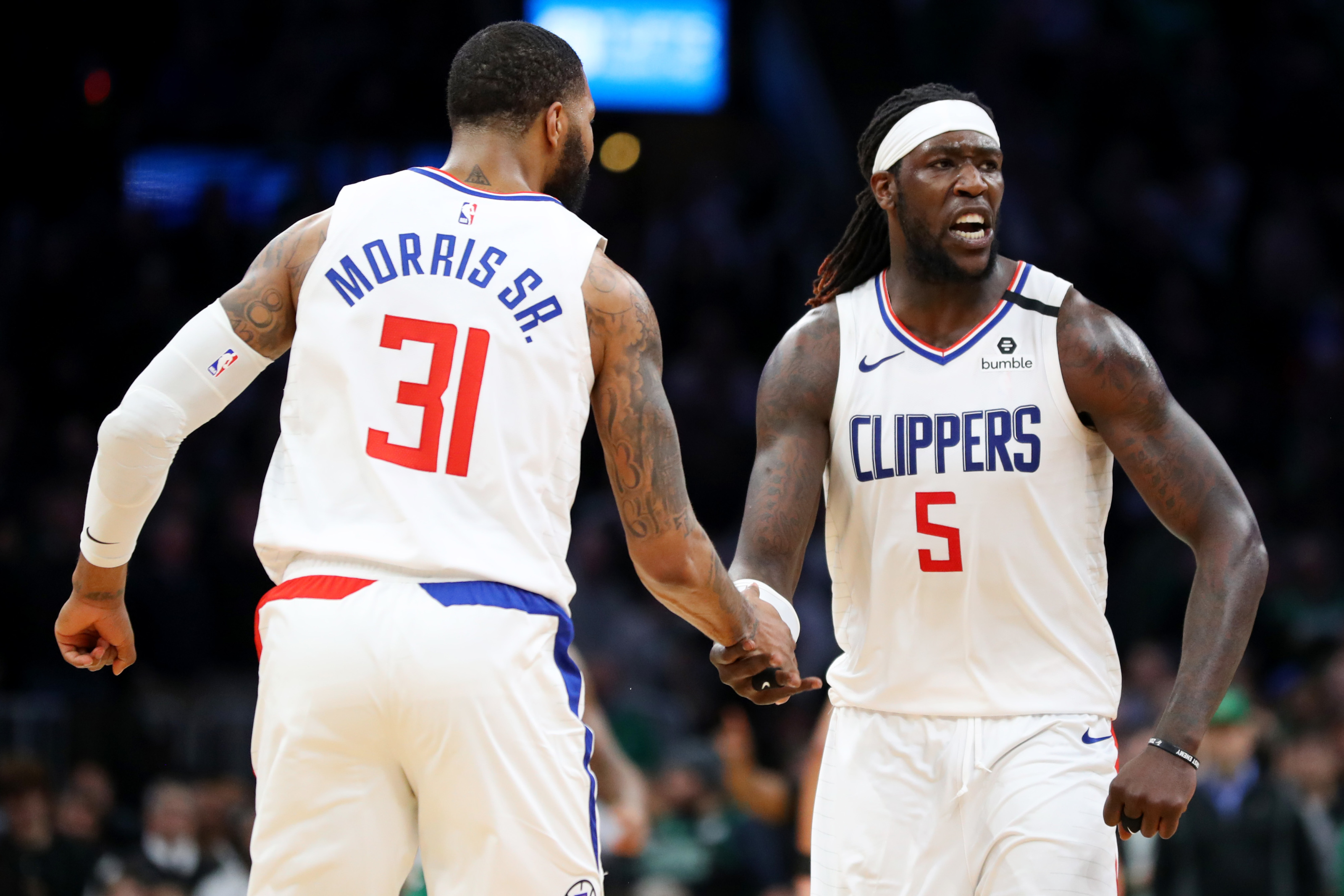