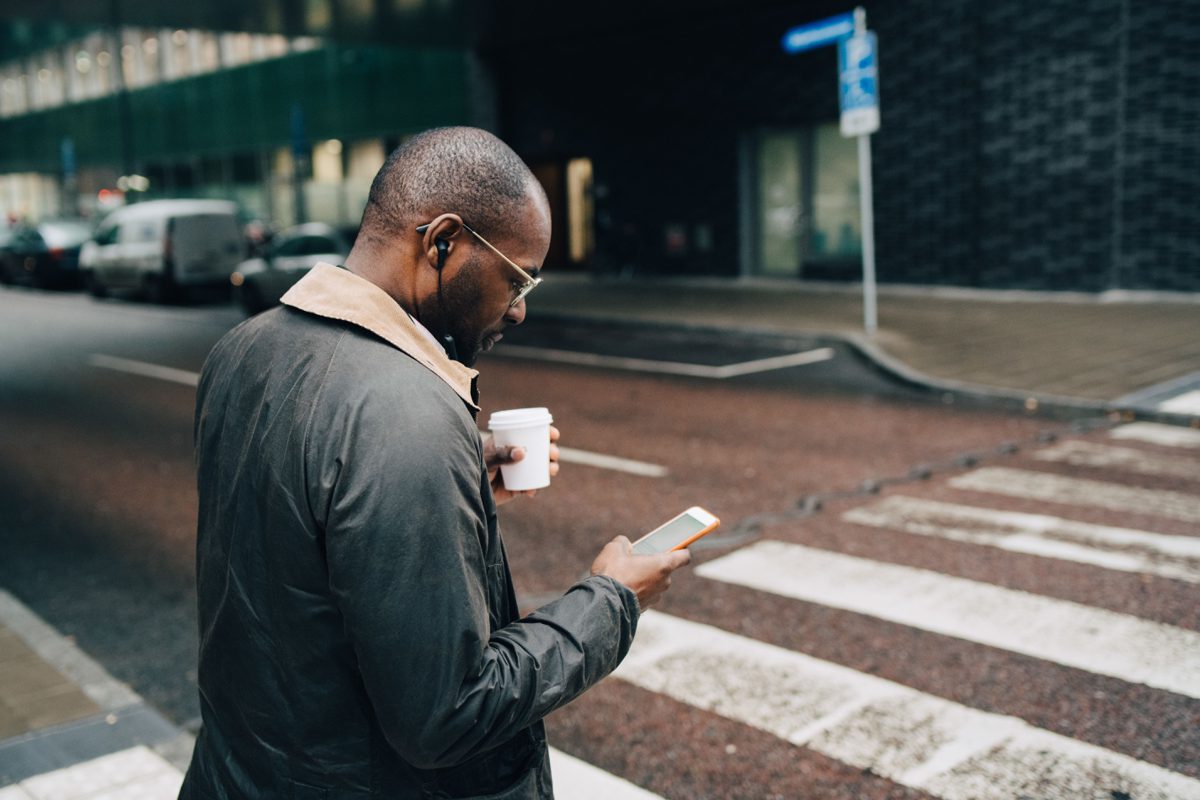 The More We've Embraced Smartphones, The More They've Hurt Us

We all walk and text, but maybe we shouldn't.

At least, one could reasonably come to that conclusion after checking out a new study from Rutgers University. The study found that head and neck injuries as a result of cell phone use, whether it came from being hit by a phone or distracted walking or driving, steadily rose between 1998 and 2017.

The full study was published in the journal AMA Otolaryngology–Head & Neck Surgery. Author Boris Paskhover said he was inspired to examine this phenomenon after, among other things, treating a woman who broke her nose by dropping a phone on her face. The most commonly reported injury types in the study were lacerations, contusions, and internal organ injury in the head and neck areas.

As one might expect, 13 to 29 year olds were the most likely of any age group to get hurt in this way in the cases the study examined. Additionally, 38.8 percent of victims were white and 55 percent were women. Younger folks were more likely to sustain "direct mechanical injuries" from their phones, such as an exploding battery or being struck by a falling device; while people older than 50 were more likely to suffer indirect injuries, such as repetitive strain injuries, from cell phone use.

Interestingly, the study found spikes in these sorts of injuries in 2007 and 2016. The former is when iPhones launched in the United States, while the latter is when Pokemon Go came out. More than 41 percent of these injuries were insignificant enough to not require treatment.

The numbers here don't necessarily mean you're inviting danger into your life while using a phone, as a rise in injuries was only to be expected as more people started using phones more often. But, according to Paskhover, they do show that we could all stand to be more careful.

"The findings suggest a need for education about the risks of cellphone use and distracted behavior during other activities as well as driving and walking," Paskhover said in the Rutgers news release.

Affected by darkish pores and skin round nails! Know the reasons and therapies 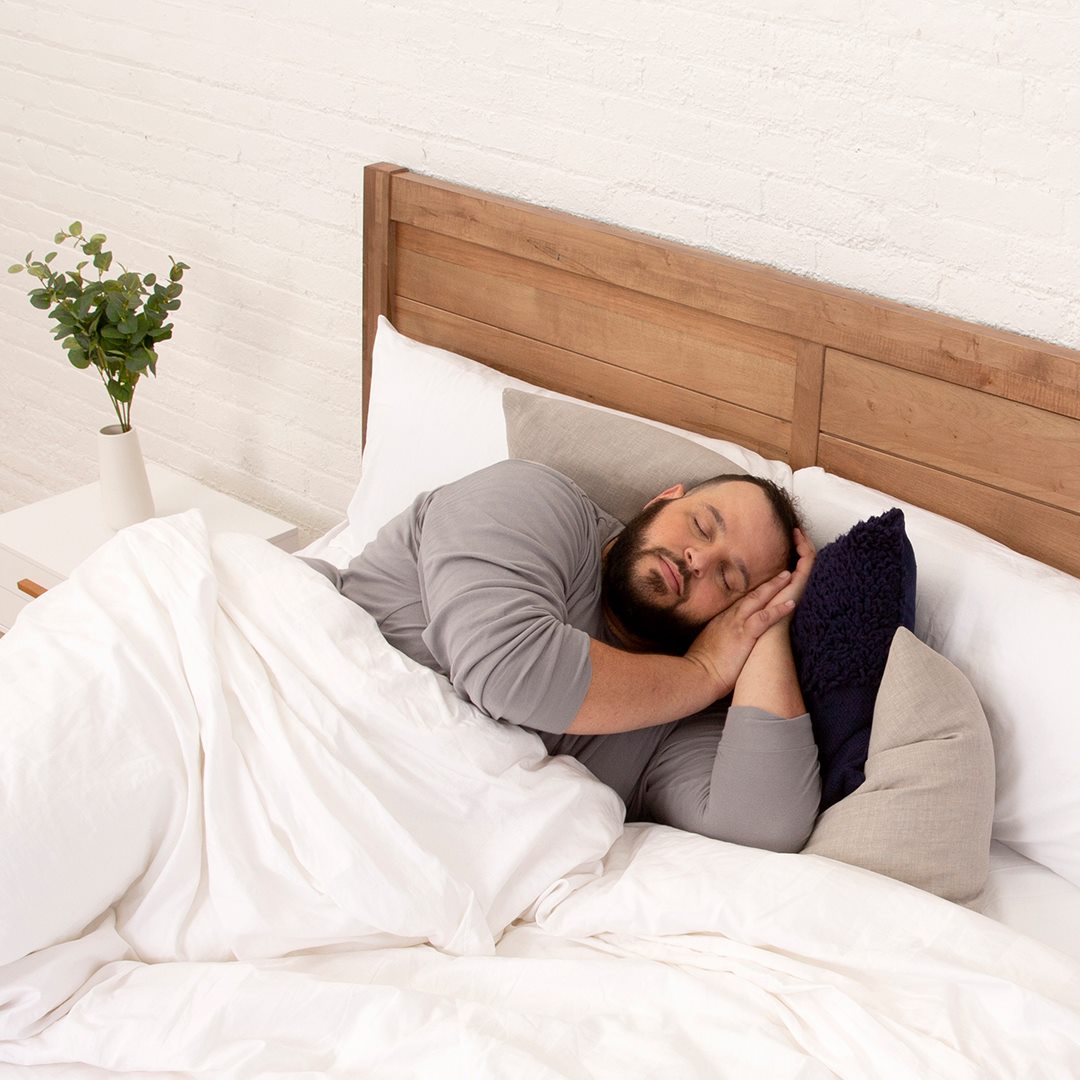 Too much of a good thing: High doses of Vitamin D supplements linked to harmful health effects 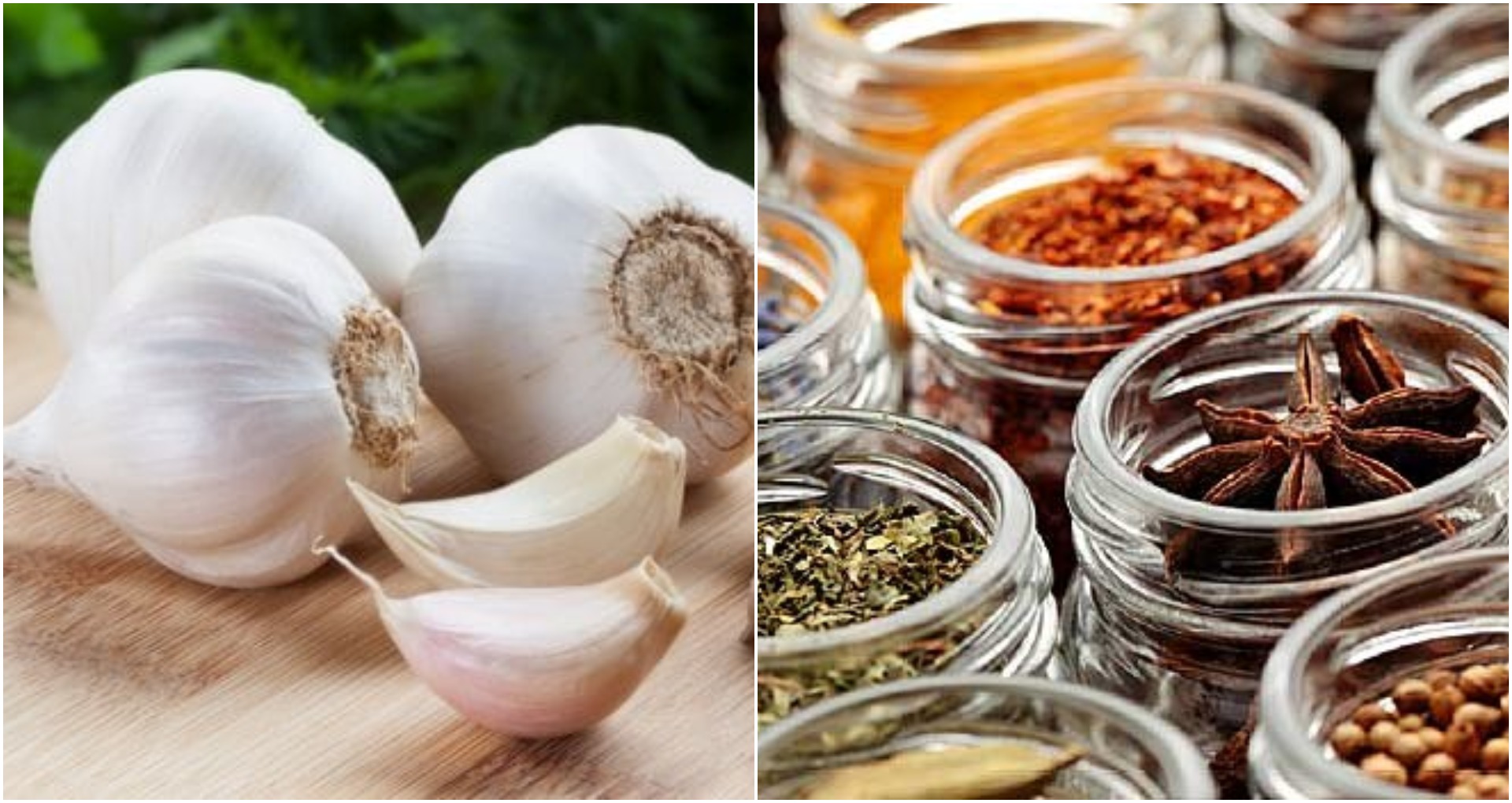 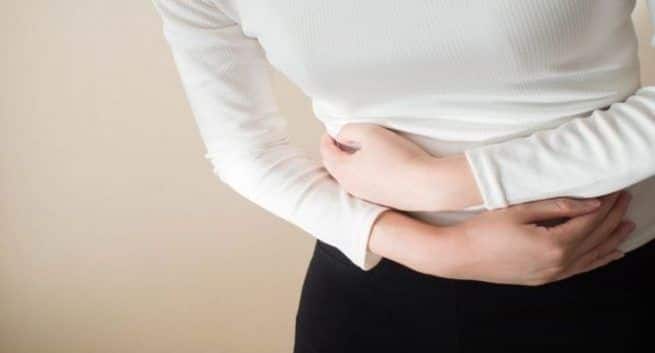 This Machine Can Keep A Sick Liver Alive For A Week, Repair It For Transplant And Save Lives

No One Is Safe From Postpartum Depression, You're Not Alone, Says Local Mom