The dismal 8-run total registered by Maldives team is the second-lowest team total in the history of Women's T20 Internationals. Maldives 8-run total is second lowest total behind Mali record lowest 6-run total, registered by the African nation against Rwanda in June.

Electing to bat, the Maldives struggled with the bat. Seven of their eight runs came from extras all of which were wides. Opener Aima Aishath (1) got the only run from the bat, while her nine other team-mates were dismissed for ducks in an innings which lasted 11.3 overs.

Captain Zoona Mariyam lasted the longest at the crease for the Maldives, playing 16 deliveries before she was bowled by Nepal's Karuna Bhandari for a duck.

For Nepal, Anjali Chand returned with the superb figures of 4/1.

In reply, Nepal openers Kajal Shreshtha and Roma Thapa got the job done without much fuss in just seven balls. 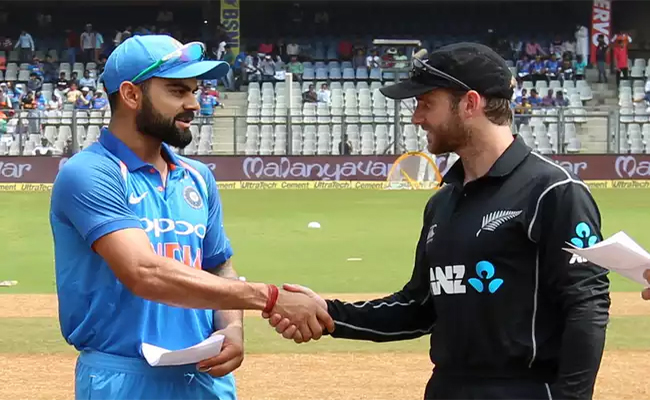 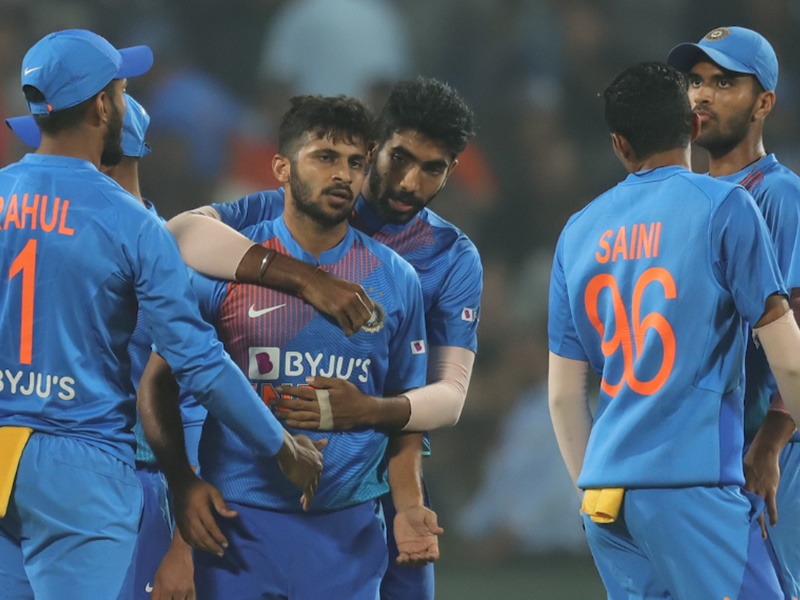 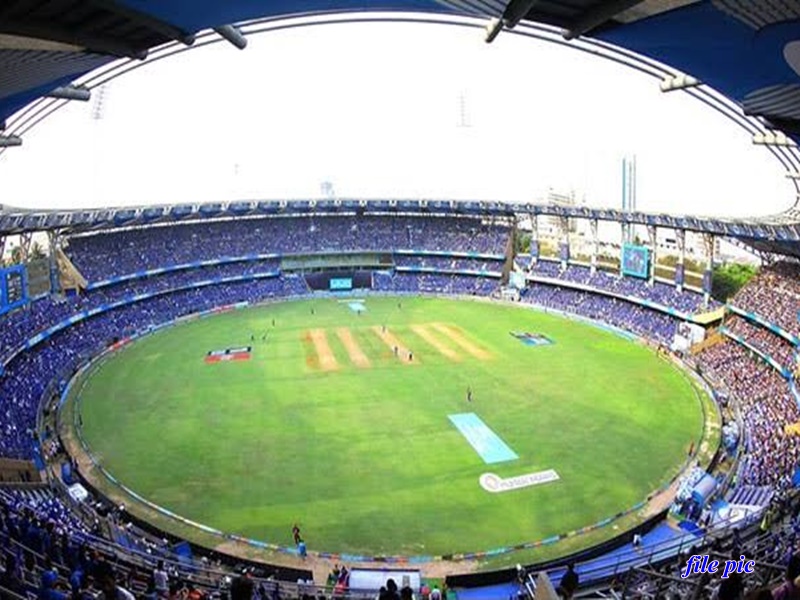