The captain of England, Heather Knight, expects a & # 39; big test & # 39; while her party is tackling Pakistan in Malaysia

Captain Heather Knight says England Women are facing the challenge as they prepare for Pakistan in an ODI series with three games in Malaysia.

The series is part of the ICC Women & # 39; s Championship and although England has already taken its place at the 2021 World Cup, Pakistan is trying to secure automatic qualification.

With the T20 World Championship in Australia coming fast in February, the three T20I & # 39; s that may follow are more direct to England, but the ODI & # 39; s offer a young team the first chance to impress new head coach Lisa Keightley.

After replacing Mark Robinson, Keightley will start her role full-time in January, but is ready to join the team from the second ODI with a viewing assignment. Robinson's former assistant Ali Maiden takes charge of the series.

Lisa Keightley receives a & # 39; watch letter & # 39; before she takes over as head coach in January

"It's going to be a big test, but it's a test we're looking forward to," Knight said. "A lot has changed since our last competition together.

"We will have a new head coach soon and we have a few younger faces in the group – exciting players looking for their way to international cricket.

"It's a great opportunity for players to push for selection for the T20 World Cup in February, but of course the first priority is winning the ODI series.

"Pakistan has achieved some good results and has shown much improvement lately, so we will not take them lightly, especially in circumstances that are probably very similar to the subcontinent.

"We want to take a little more ownership and responsibility as players and we look forward to putting that into action on the pitch."

All three ODIs are played in Kuala Lumpur, the first Monday starting at 1.30 a.m. 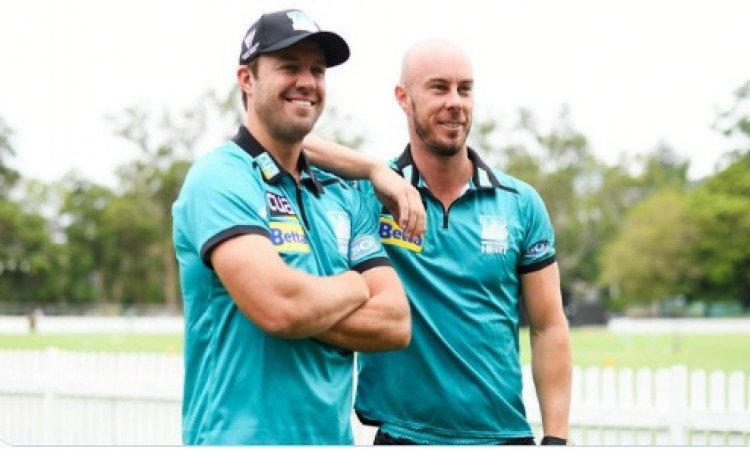 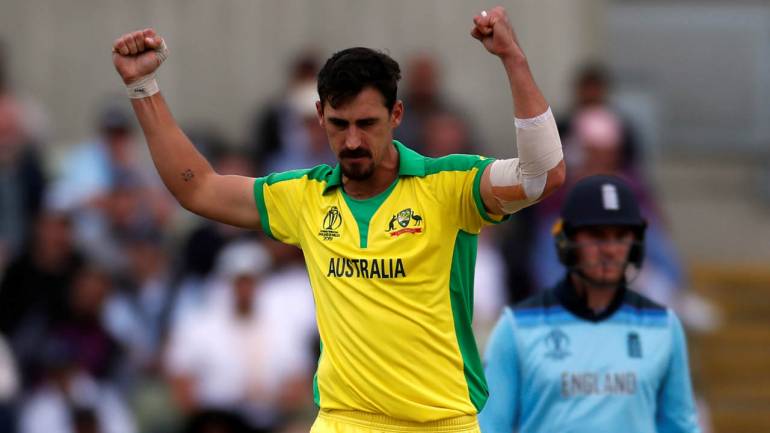 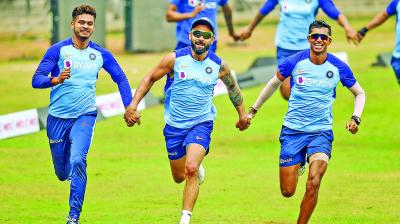 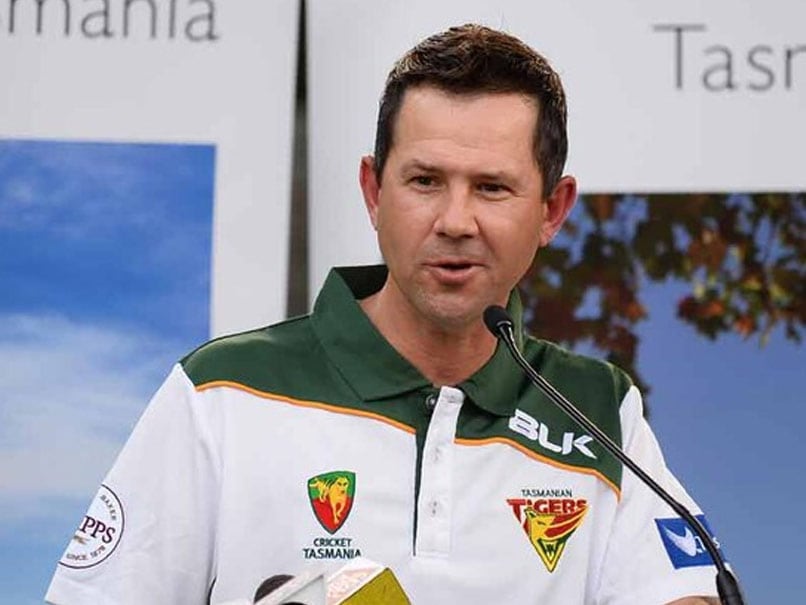